Sorry for belittling you 2009 Vios 1.5G: You are Good Dugong

I, Jefferson Lim would like to Apologize to ALL Vios Dugong (2007 to 2013 owners) for being Critical of their cars.  I "Refused" to review this Generation Vios citing 1997 Ancient Engine and 4 speed Auto gearbox, rear torsion Beam, No VSC and "ugly dugong design".    In short, I'm judging them. 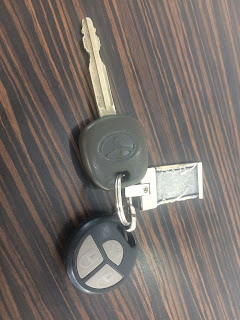 All's changed when I was given a key to babysit a 2009 Dugong 1.5G for 1 week.  I was IMPRESSED by the Nippy Performance 0-100km/h around 10.5 secs, Good Fuel Consumption (One bar 70km) and decent NVH.  Despite a 4 speeder, it's very smooth shifting.  It soaked up bumps and potholes decently too.

Unfortunately, it's Sold for RM30,000+ to direct buyer.  Last Friday I took the Vios for Puspakom Inspection.  It passed with Flying Colours.  By next Friday shall passed to New owner. 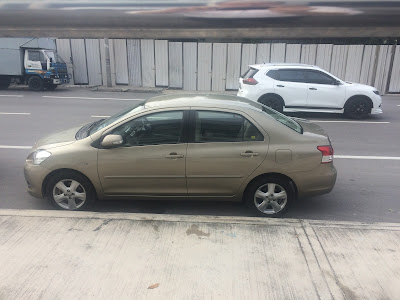 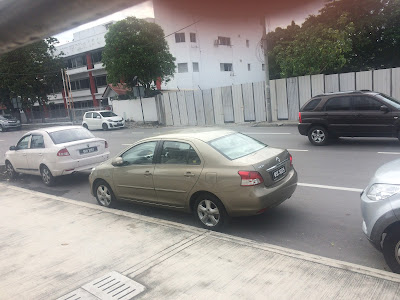 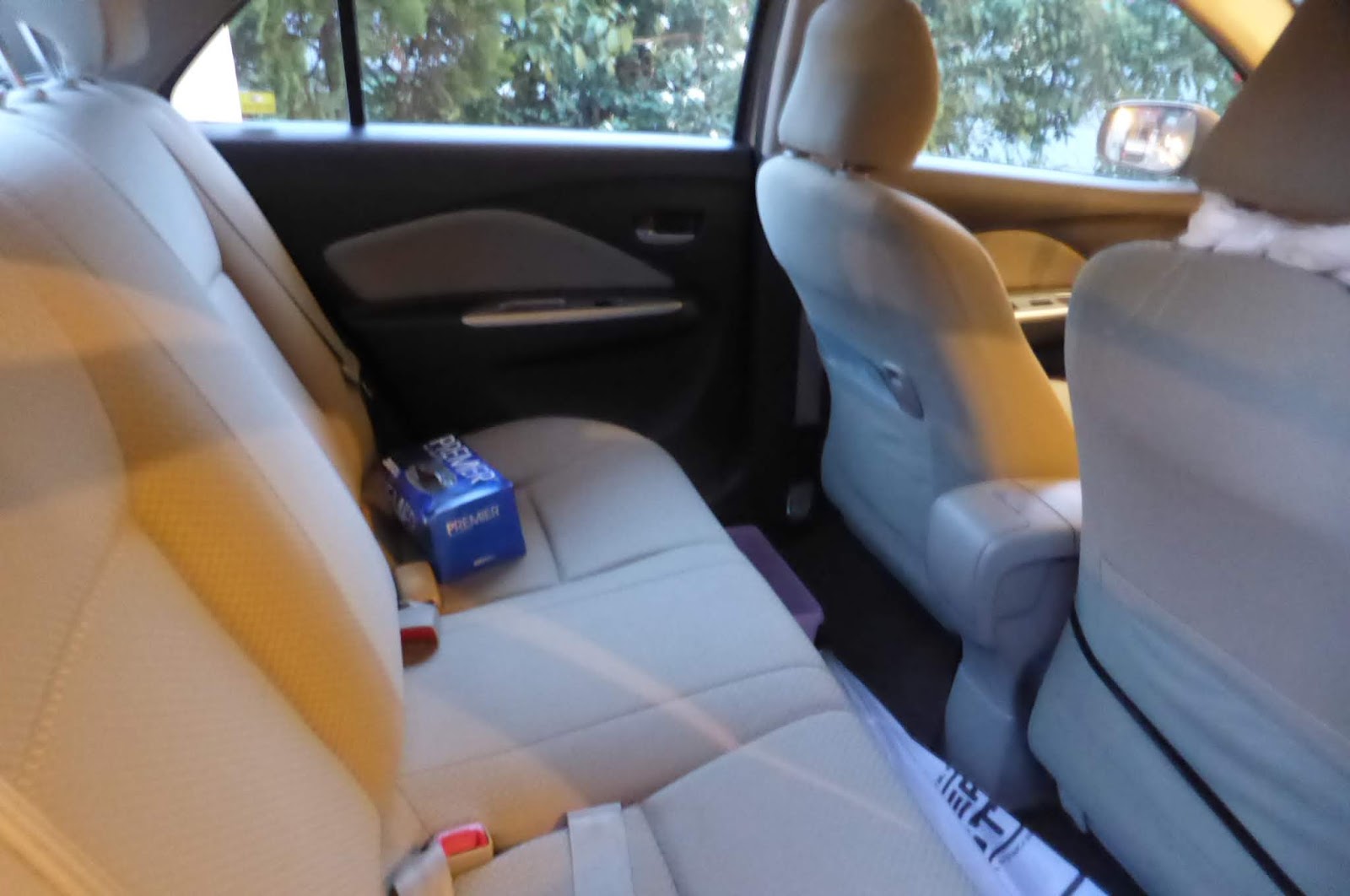 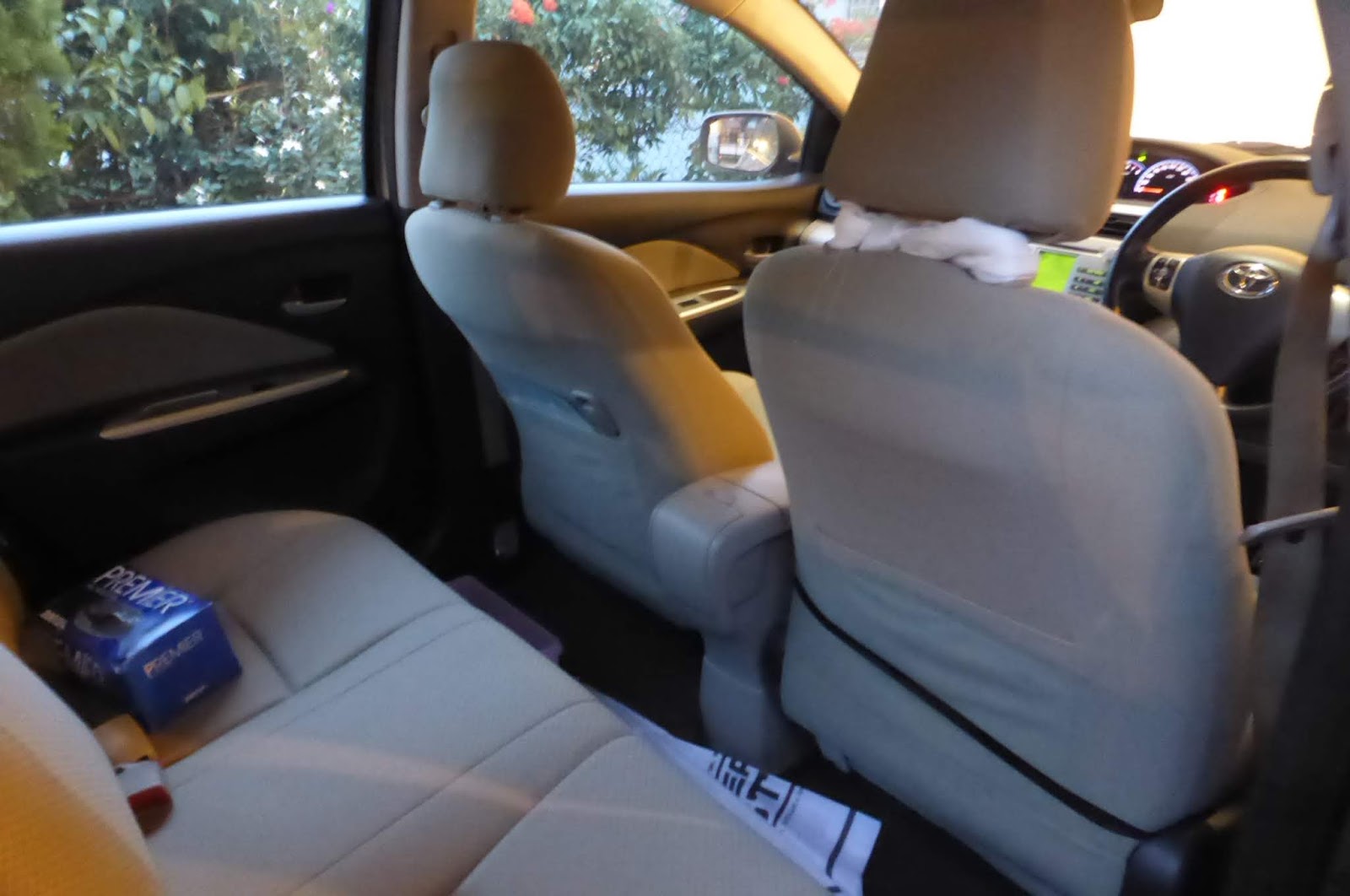 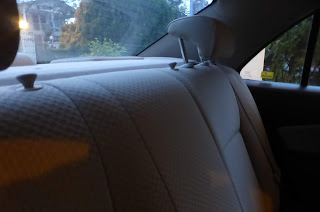 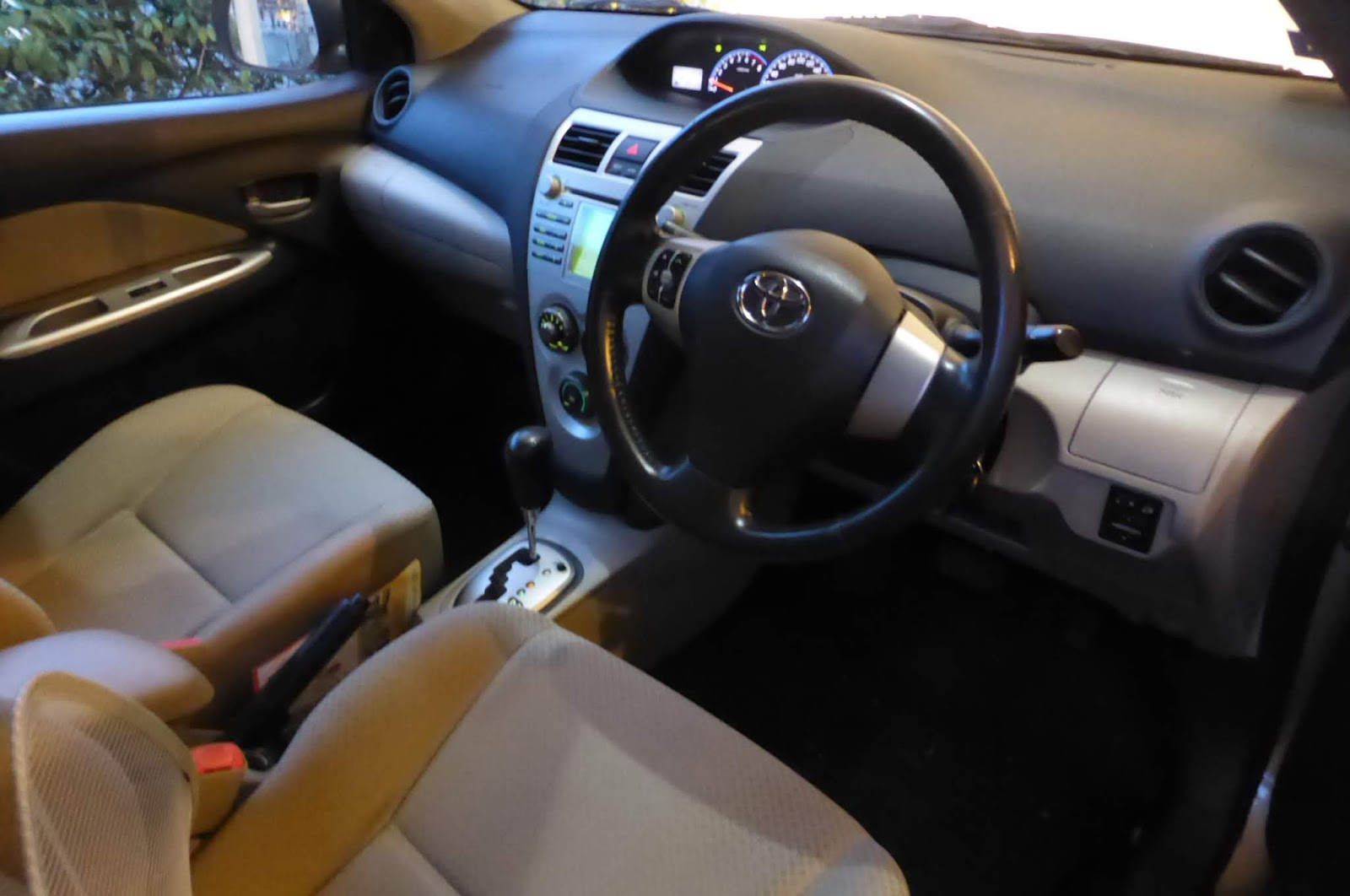 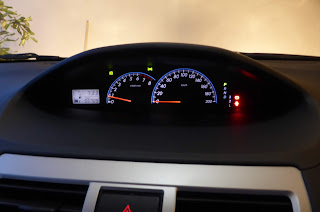 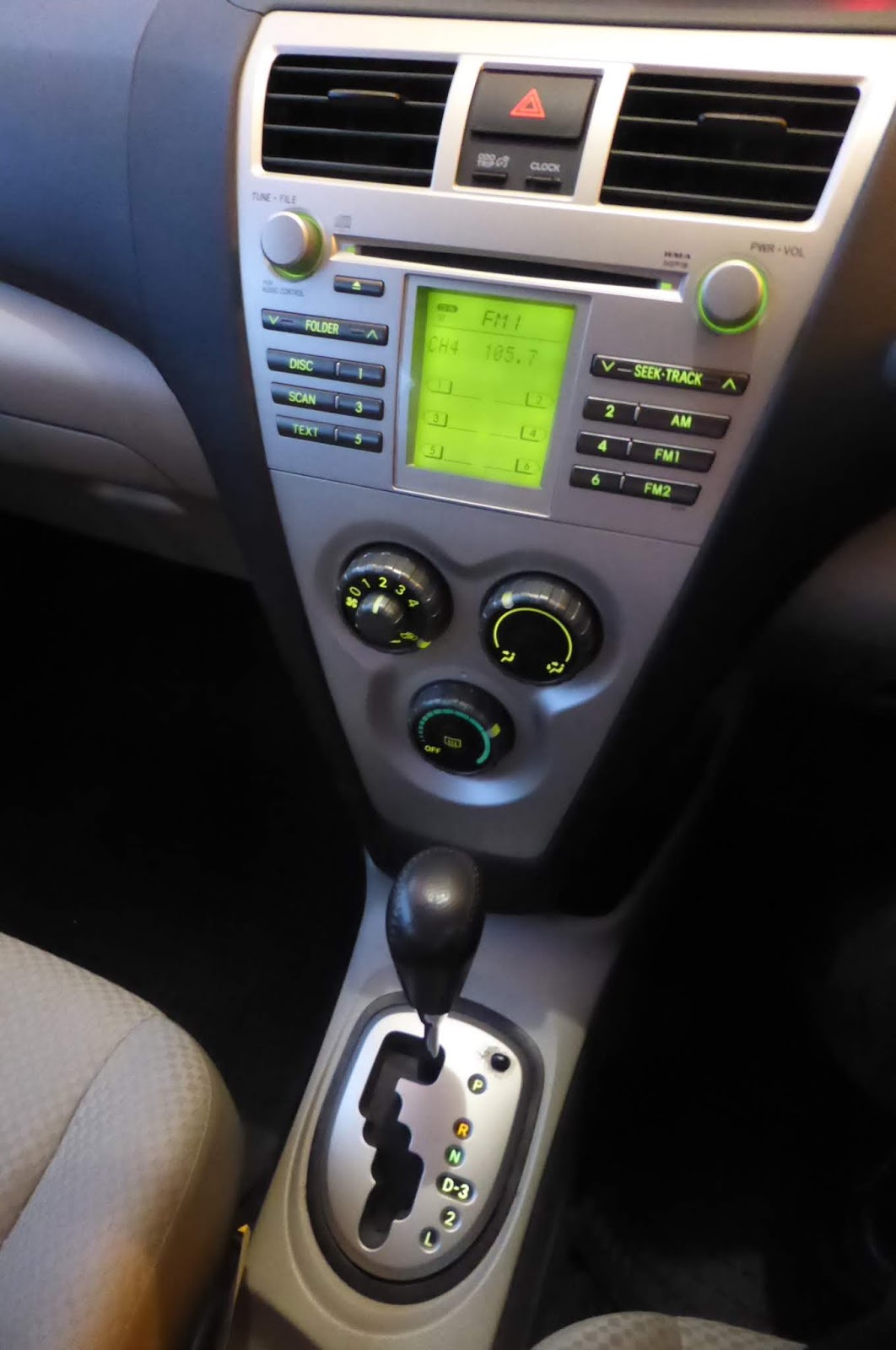 Above: The Air cond controls reminded me of MYVI Lagi Best and ALZA.  Green backlit MP3-WMA-CD Player with Speed Sensitive volume adjuster.  I liked the Gated shifter. Reminds me of Mercedes Benz W124. 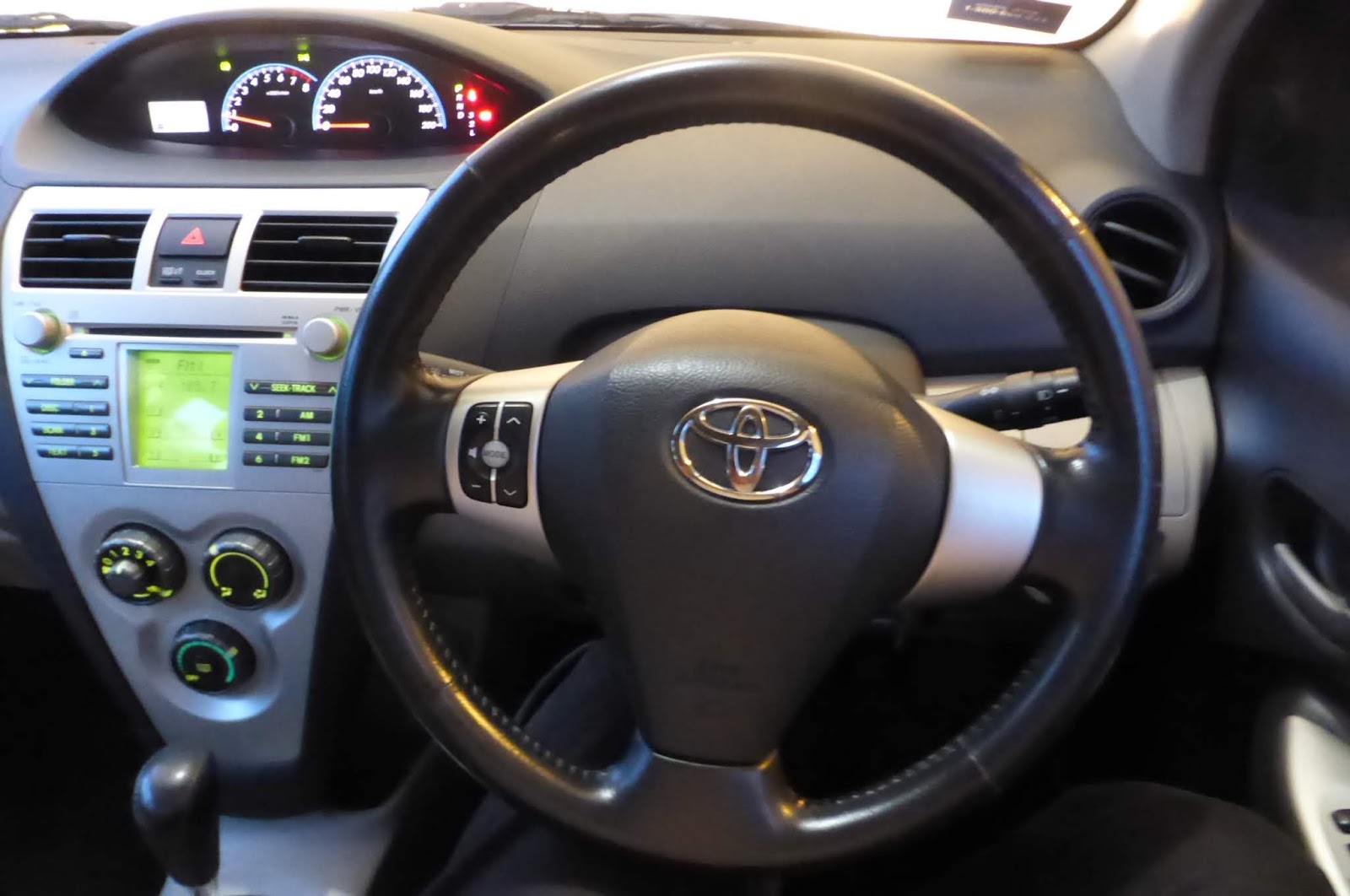 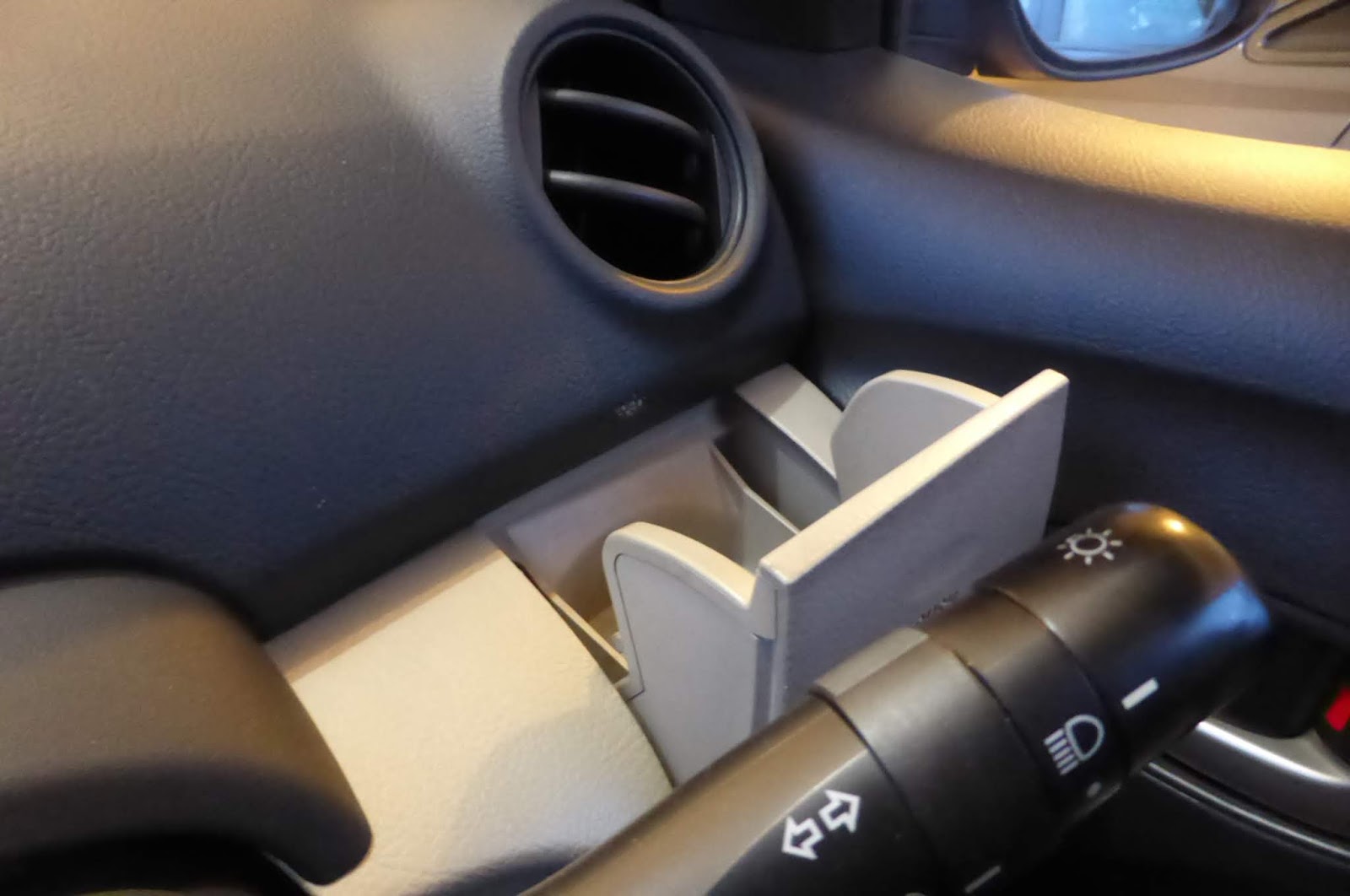 Above and below: Neatly concealed Cupholder 1 and 2. 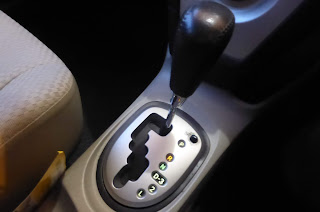 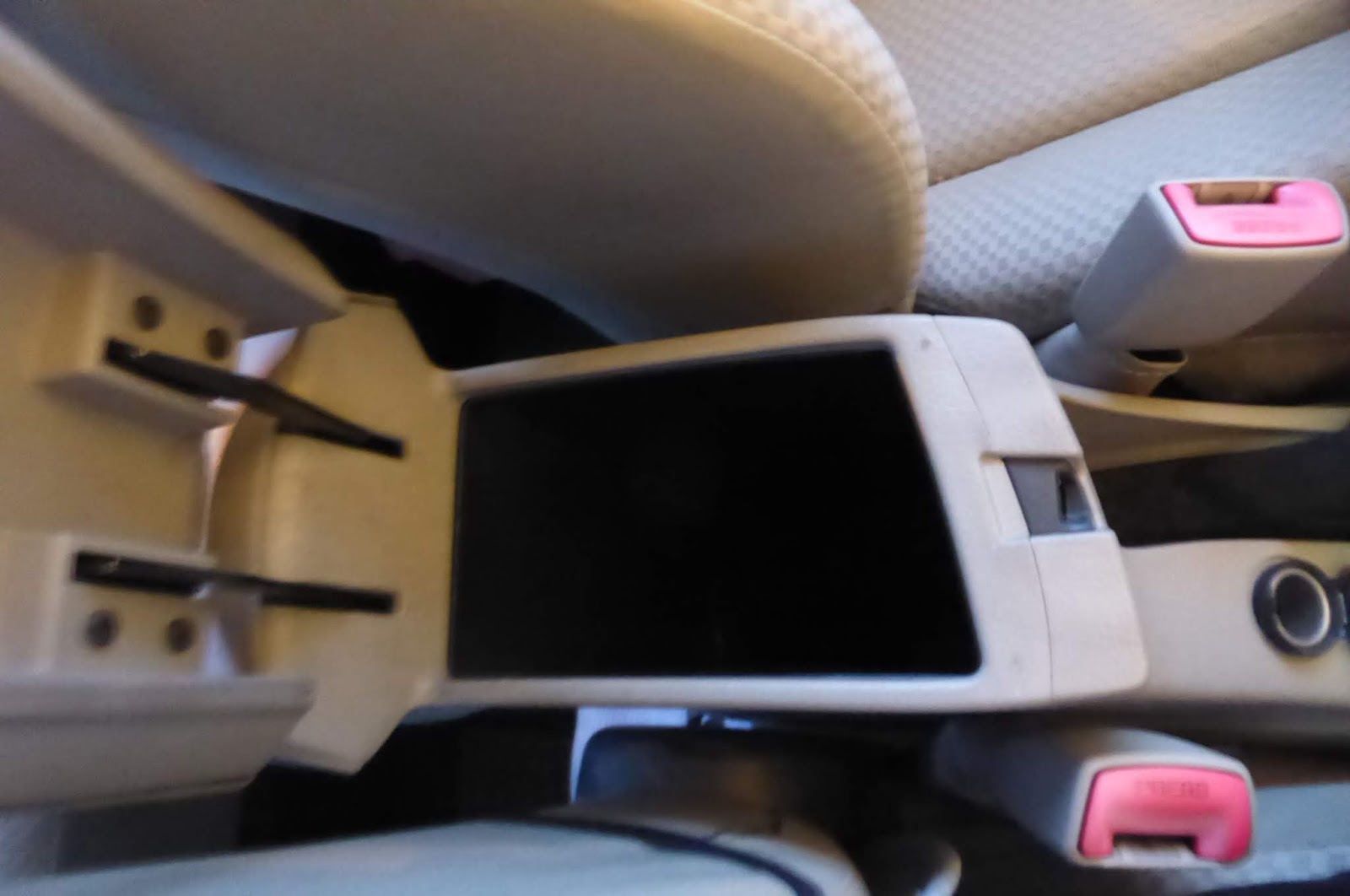 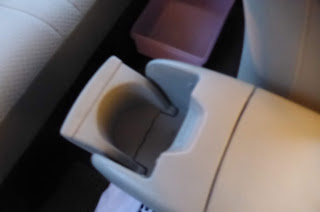 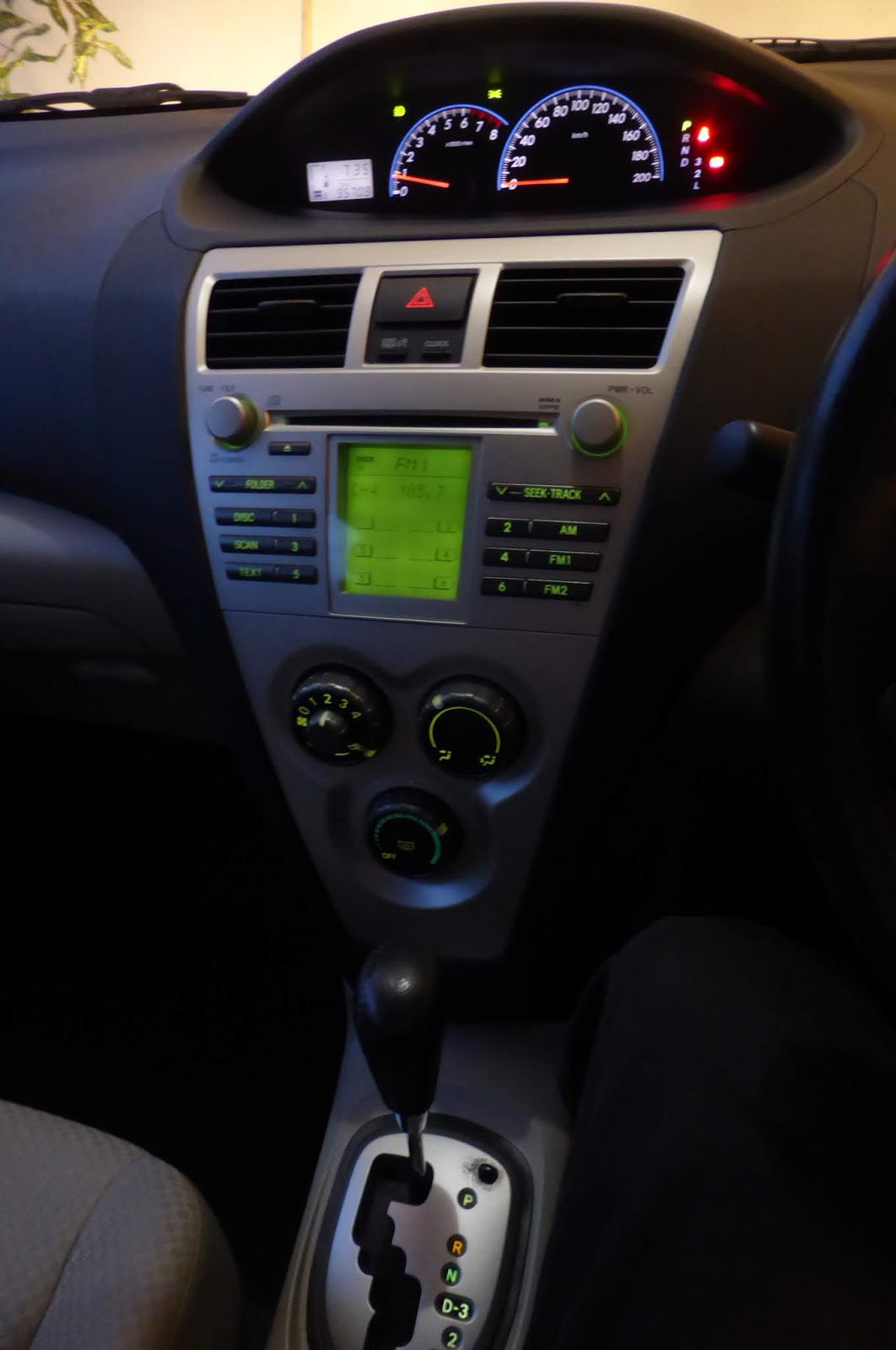 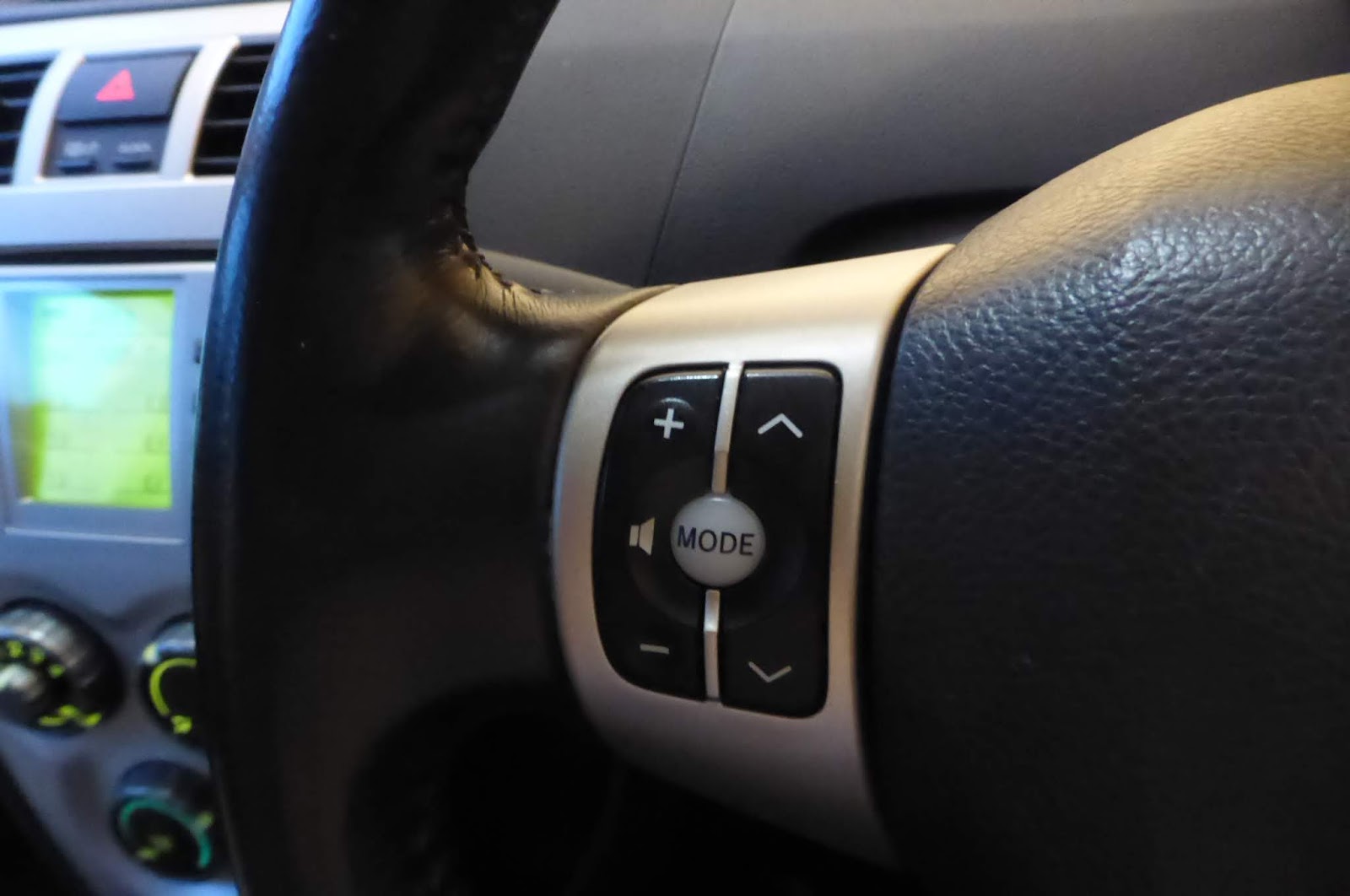 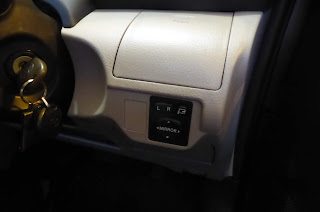 Above: Old school Key Start but (right) with Powered folding side mirrors. 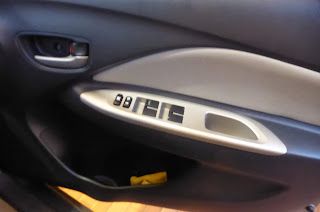 The 1NZ-FE engine has the same specs on paper (109PS at 6,000rpm and 141Nm of torque at 4,200rpm) as the previous Vios but Toyota says they have made some alteration to the intake, exhaust and ECU programming to improve the low to mid-end torque even though final peak torque and horsepower figures remain the same. An EPS (Electric Power Steering) system is now used instead of the previous generation car’s hydraulic power steering.  This leads to Better Fuel savings and less mechanical parts.

Instead of a Super-CVT gearbox option available in other countries, this engine is mated to a 4-speed automatic gearbox which uses the same ratios as the previous Vios.  In this instance, the transmission control unit programming has been improved. According to 2007 Launching Press release, Toyota’s executive chief engineer Yoshihiro Sawa said that a 4-speed auto was picked for this region because of customer feedback – most do not like the rubberband and stepless shift character of a CVT. 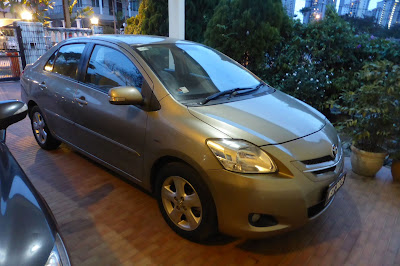 Above: the Vios parked at my House. 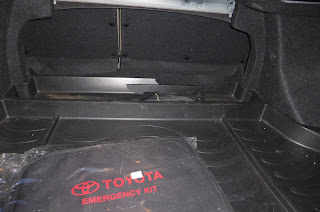 Above and below: 475 liters Boot space with Donut spare tyres. 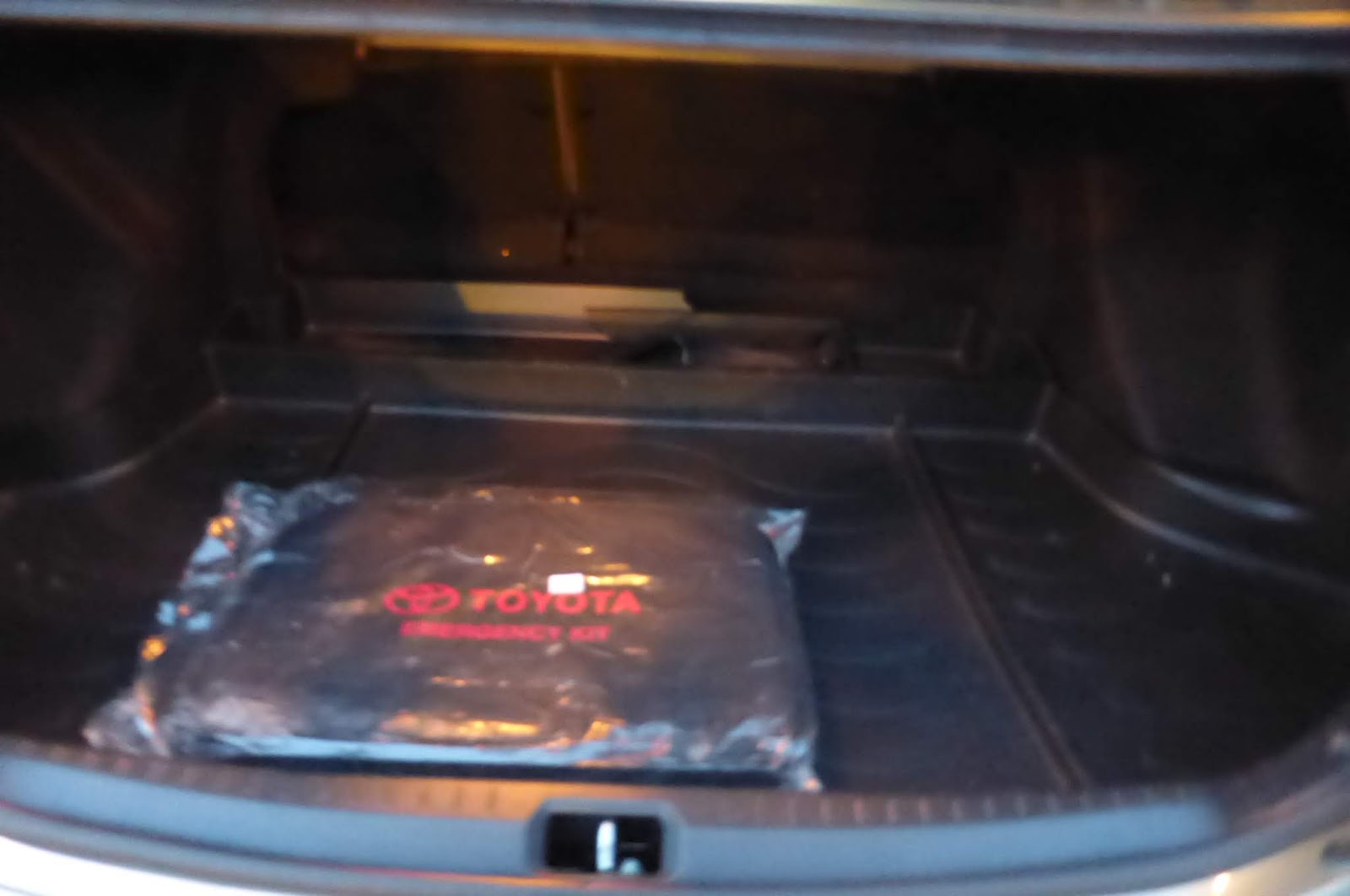 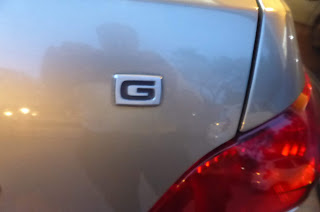 That's all folks, thanks for having the time and patience to read this blog entry.  Copy like a man, Please state source/link back my blog.  Don't plagiarize. 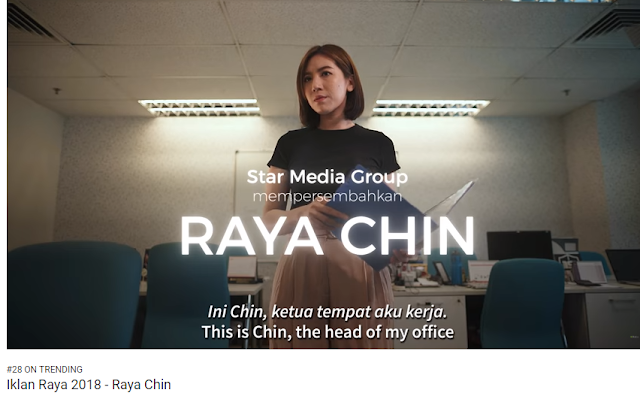 I didn't know Ms. Pauline Tan Li-Shin was 2015 Miss Malaysia Universe 1st Runner Up (or 2nd).  Until I googled about her.  She's also a Jinnyboy Regular (ie. Youtuber)... 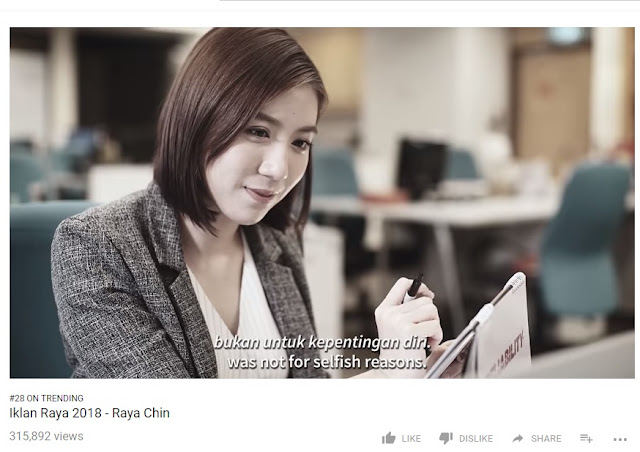 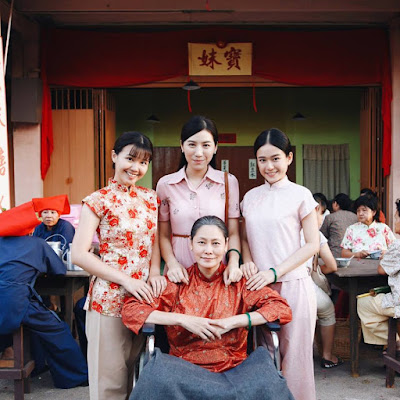 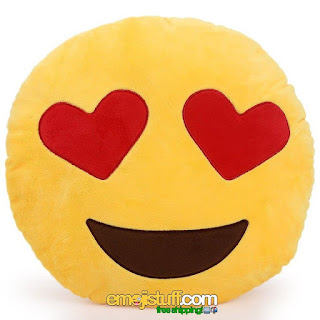