August 13 is the 225th day of the year (226th in leap years) in the Gregorian calendar. There are 140 days remaining until the end of the year.

China 1937 – The Battle of Shanghai begins

I, Jefferson Lim, would like to THANK www.oto.my/jeff-lim for their support! 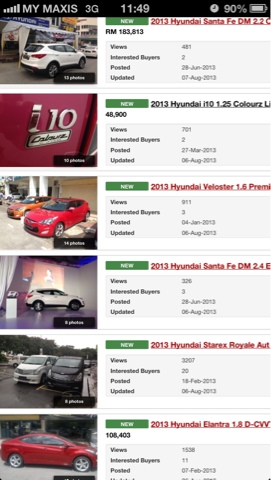 I am here to write a testimonial dedicated to them!  I'm a member since October last year!  I like to thank them for providing "FREE" advertisements for us, car Salesmen!

It's from customer's feedback few weeks ago, that I realised how effective this Oto.my website!

Of course, My description's EXCELLENT & my photo's comprehensive (at least 8) to warrant FIRST PAGE placing in Google search engine!

Yes, my Review on Starex in this otoreview Blog and my Oto.my's ad BOTH appeared in Page 1 of search engine! 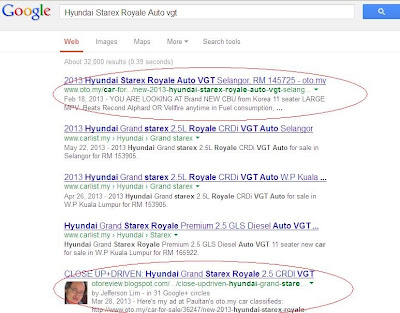 This is no Fluke. Search:
"Hyundai Santa Fe DM 2.2CRDI".
BOTH MY SANTA FE ads in oto.my appeared in Page 1! 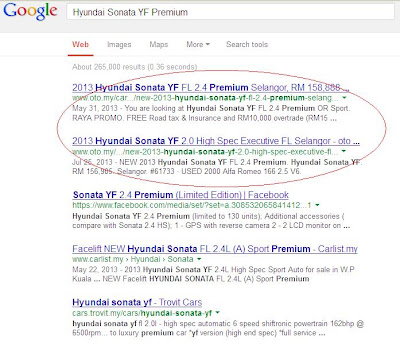 Again, BOTH MY SONATA ads in Oto.my appeared in Page 1! 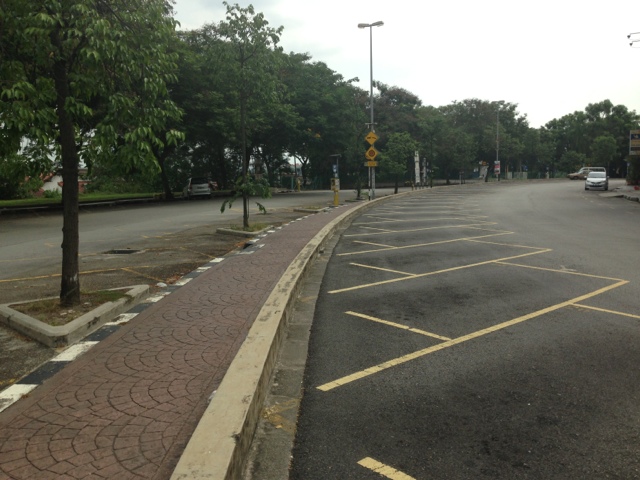 I took this few hours ago at my Workplace in Damansara Perdana! Yes, I have to work today!
Posted by JeffersonL on August 09, 2013 No comments: