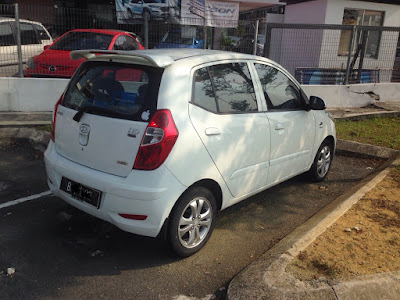 From 15 December 2013 to 7 June 2015, the Hyundai i10 was leased to my tenant.  Apparently, my tenant just helped us to pay the monthly installment while he used the car.  This is what Malay called "Sambung Bayar".

One month After I got back the car, I resumed work in my previous Company in Setia Alam.  This car became my everyday car from 21 October onwards as I sold my Waja 4G18 on 20 October 2015.

Also, this i10's been used as an Uber car though for brief 10 days only.  Why I stopped being Uber driver?

1) You can't choose your Destinations and Passenger.  Must have 90% acceptance rate - This is big deal to me because I only assigned the following time for Uber.

This bothers me in the Morning, got 1 time, at 7:45am accepted a customer, from SS2 going to DOWNTOWN KL.  I was forced to turned down because I need to Reach Setia Alam office by 9am.

Another "What if?".  What if at 7am, you got a request to go to Genting Highlands???

3) FEAR of being Attacked by Taxi Drivers.   Especially in KLCC, KL Sentral and Mid-valley areas...

I shall cover my Uber experience in the future...

HOW'S THE CONDITION OF THE i10 so far?
Interior wise's good 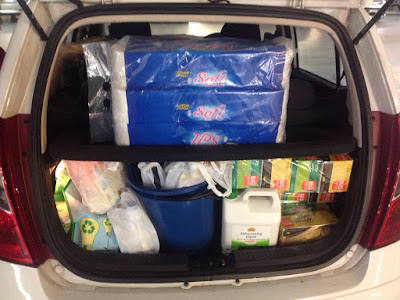 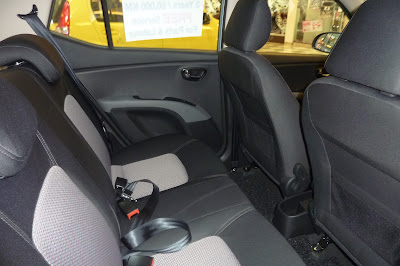 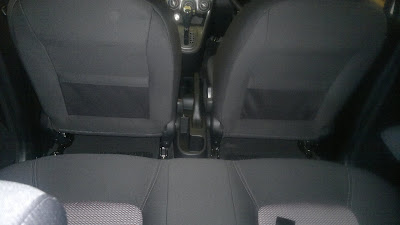 but Exterior wise, the i10's been creatively "tweaked" by my recently adopted 6 months old Puppy Bebe. 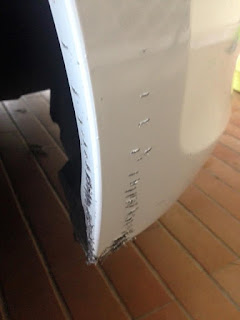 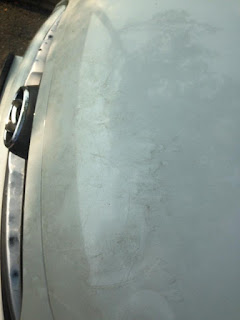 She'll jump up of the Car, hence the scratches on the bonnet and grille. 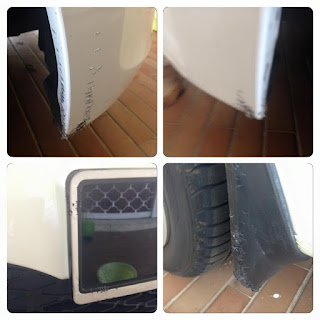 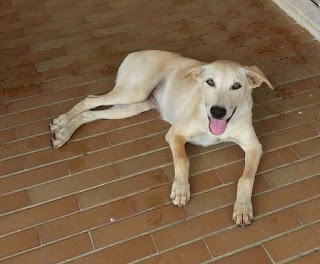 Above and below: The culprit, Bebe. 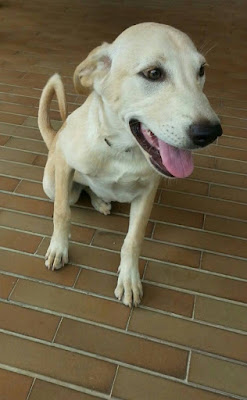 This is a Solid car with decent soundproofing, Great Ride and handling and high speed stability.  Test drive to agree with me.  There's a reason behind...

Apparently the i10's Engineered, designed and tuned in India.  This is to meet Indians requirements.  This explained the Robustness of the chassis and suspension.  Built to take on Indian Roads...  If the i10 can survive Indian Roads, then Malaysian road conditions are piece of cake.

Note that our i10s are CKD, but the CKD pack Came from INDIA.  The i10's only produced in 3 countries and NONE are Korea.  It's Kulim, Malaysia, Chennai India and Mexico. 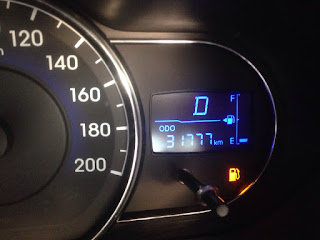 That's all the major expenses.

Before I go, here's my parting shot: 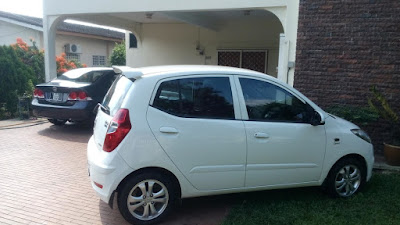 That's all folks, thanks for having the time and patience to read this blog entry.  An original Jefferson Lim's production.
Posted by JeffersonL on March 14, 2016