2015 Triton Teased, launching Next Month from 71k up 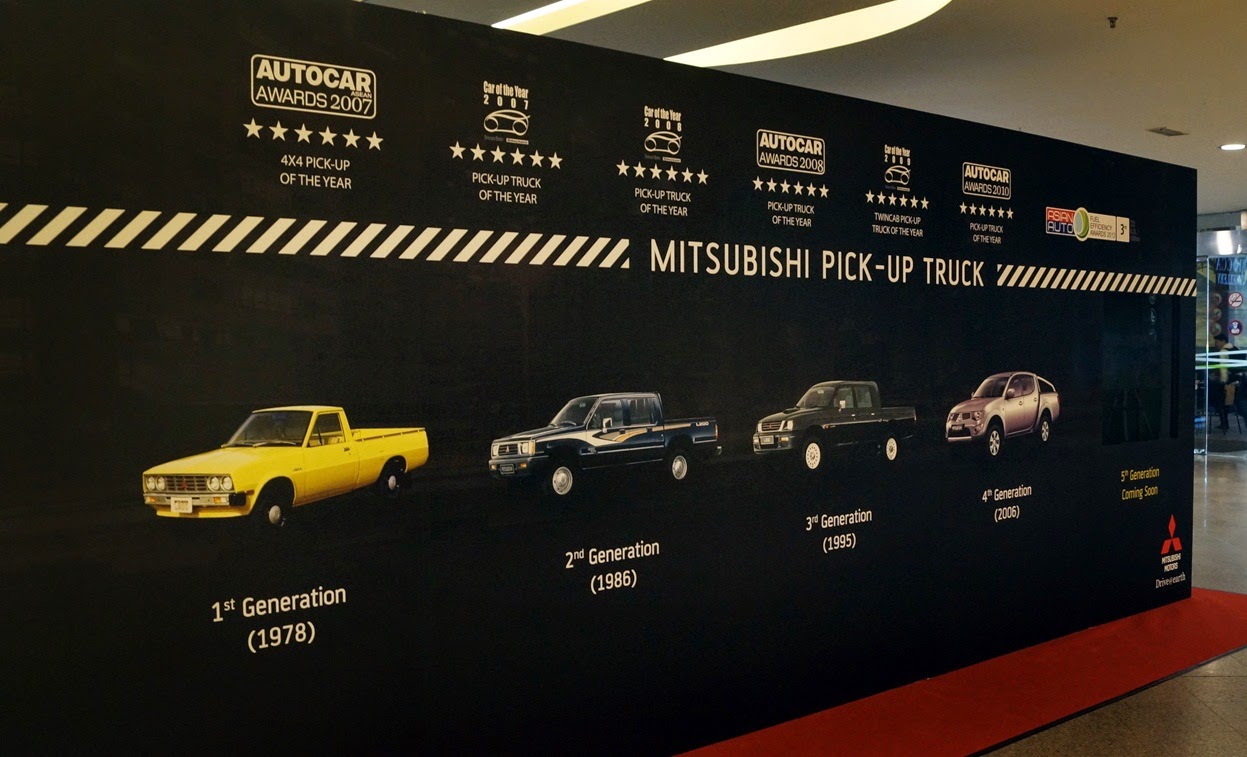 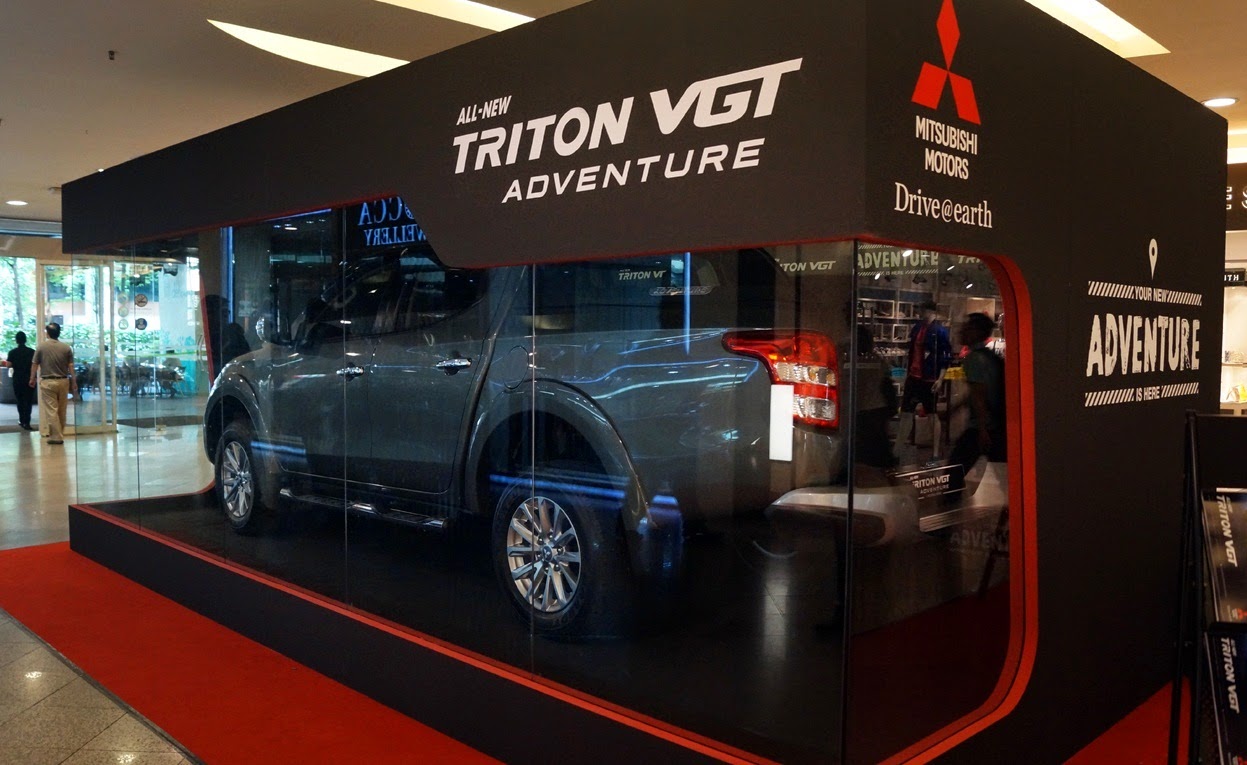 “Mitsubishi Motors Corporation (MMC) has been producing pick-ups for the past 36 years, since 1978, and to date, overfour million units have been sold worldwide and in Malaysia, the Triton has found 55,000 proud owners since its launch in 2006. The new Triton, which is the fifth generation of the model series, has been developed based on the concept of‘Smart Utility Truck’ and we believe it will impress customers with its new design and enhanced features, as well as even tougher engineering,” said Won-Chul Yang, Chief Executive Officer (CEO) of Mitsubishi Motors Malaysia.
“The new Triton sets new standards and has many first-in-class features which will delight our customers. Estimated introductory prices starts from RM71,000 to RM114,000,” Mr. Yang added.
The new Triton is imported as a Completely Built-Up (CBU) vehicle from MMC’s regional production hub for the model in Thailand and as before, customers will be able to choose from different variants to suit individual requirements and budgets. The Malaysian market offers five variants with the following estimated prices (including insurance and GST for private registration) in Peninsular Malaysia:
The all-new Triton is powered by the proven and reliable Mitsubishi powertrains which have been improved for the new generation. Included in the powertrain options is the 2.5-litre VGT 4-cylinder turbodiesel engine which produces a maximum output of 178 PS at 4,000 rpm. Maximum torque has been increased from 350 Nm to 400 Nm at 2,000 rpm.

VGT stands for ‘Variable Geometry Turbo’ which was introduced with the previous generation. The advanced turbocharger delivers uncompromising power by achieving an optimal turbocharging at any given speed. The result is more instantaneous response for acceleration with minimal lag while at the same time, achieving high fuel efficiency.

Just as the previous generation of the Triton set new standards in the pick-up segment, its successor also brings to the segment first-in-class features such as a Push Start Button for engine ignition, Keyless Entry, Xenon HID Headlamps with integrated Day Running Lights, Tilt and Telescopic Steering and Paddle Shifters for manual control of the automatic transmission when the driver wants it. The all-new Triton also comes with an aerodynamic design with best-in-class co-efficient drag of 0.42.

Additional advanced features include Dual-Zone Climate Control, 4WD Selector that allows shift-on-the-fly (4H, 4L or 2H), Touchscreen audio system with reverse camera, auto headlamps and auto wipers that are activated automatically when needed.
Malaysians will be able to get the first close-up view of the all-new Mitsubishi Triton at a series of teaser displays at major towns and cities in April. The locations and dates of the roadshows are shown below: